The official lists can be found here:

Green Markers: Peaks from one of the above lists hiked since starting this blog.

Clicking on a peak marker will display a popup with links for that peak. Links may include photos, tracks, guides, videos or other pertinent information for that peak. 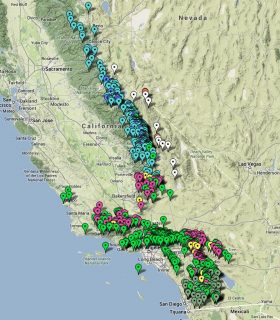 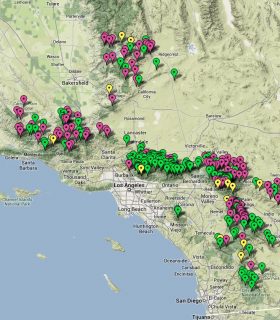 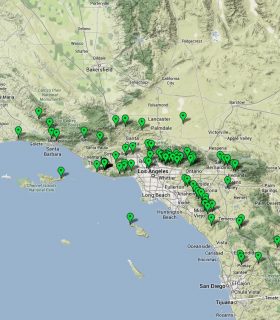 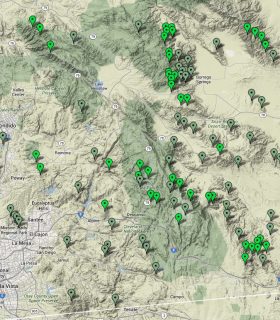 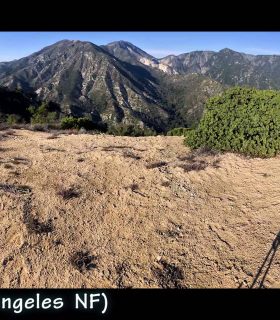 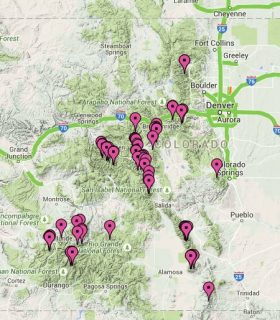 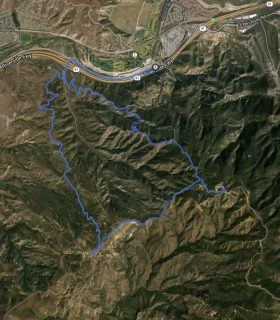 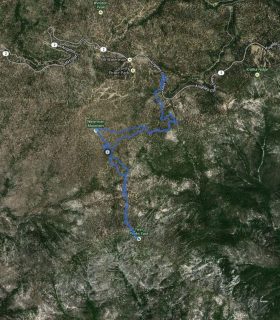 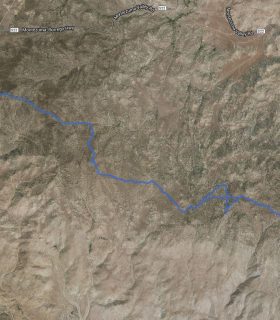 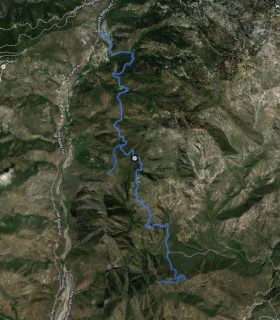 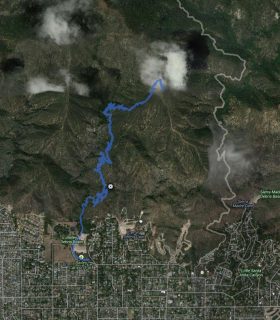 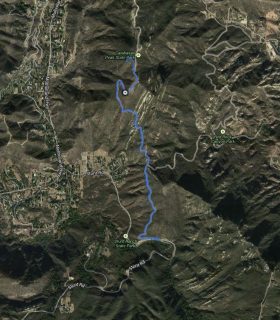 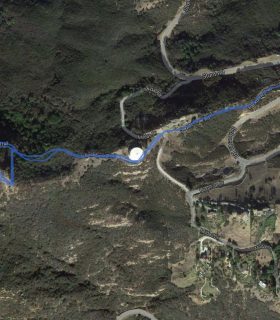 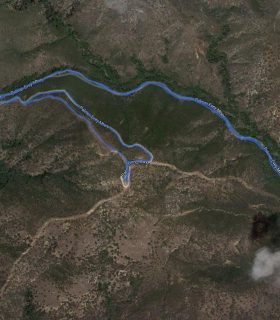 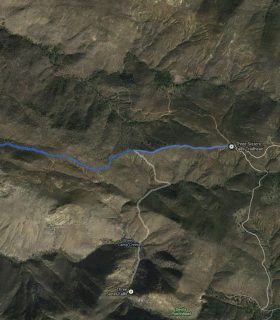 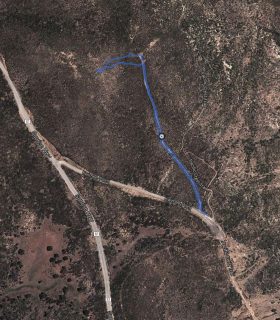 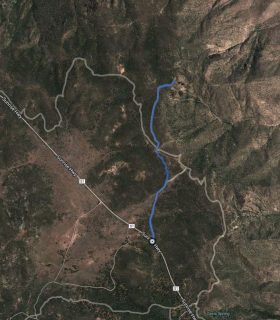 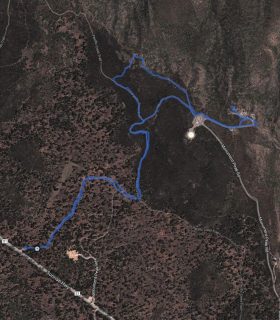